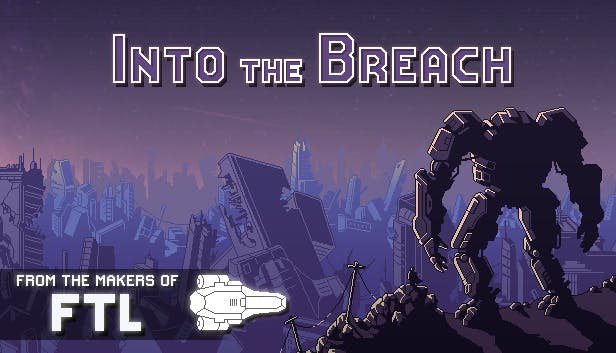 In 2012, Subset Games released FTL–a strategy roguelite whose best moments were when everything worked like a well-oiled machine, but also when you were frantically trying to adapt to dangerous, unexpected situations in the spur of the moment. Into The Breach, Subset’s sophomore effort, again has you enacting carefully planned strategies.

The difference is that when the going gets tough, Into The Breach’s turn-based mechanics and tactical tools allow you to improvise precisely, and respond purposefully, with perfectly choreographed counters in an aggressive ballet that feels amazing to conduct again and again.

In a world where giant monsters called Vek threaten the earth,…
GameSpot Reviews