Oppo F9 Features and specification: Everything you need to know

Oppo launched its first mobile phone, known as the Smile Phone back in 2008. But it has only been recently that Oppo has surfaced as a large scale manufacturer or smartphones, providing a tough competition to existing smartphone giants such as Apple, Samsung, OnePlus, Huawei and many more. Currently, Oppo has a presence in more than 40 countries globally, making it a force to be reckoned with.

Today, we will be taking an in-depth look at Oppo’s one of the finest smartphones it has developed; the Oppo F9. Stuffed with state of the art features, the Oppo F9 is a phone which is extremely economical as well. Let’s start, shall we?

The Oppo F9 came with a claim of its own: 5-minute charge, 2-hours talk time. This is possible because the F9 uses the industry-leading VOOC technology, utilizes low voltage and high current charging solutions. It also uses a smart battery management system that recognized the user’s patterns and habits over a period of time and optimizes the battery usage to give maximum results.

The smartphone was released in August 2018.

F9 measures 156.7 x 74 x 8 mm and weighs in about 169g. It has a screen size of 6.3 inches with an 84% screen-to-body ratio. The display has an impressive resolution of 1080 x 2340 pixels which approximately gives around 409 pixels per inch, which essentially translates into a high-quality display.

You can use dual SIMs simultaneously.

Oppo F9 houses the Android 8.1 – Orea release and ColorOS 5.2. ColorOS is simply an additional layer added to the stock Android release by Oppo to give the phone a more branded look and feel. Other manufacturers also utilize their own custom made skins such as OxygenOS by OnePlus, EMUI by Huawei and such.

It uses the MediaTek MT6771 Helio P60 Chipset which runs an Octa-core CPU processing at 2.0 GHz each which hosts the Mali-G72 MP3 GPU.

Oppo allowed it’s users to make sure of not only the internal storage capacity but external storage media as well. Due to this, the Oppo F9 supports an external microSD card of up to 256 GB of space and the phone as a dedicated slot for it as well. No need to share the SIM slot as is a trend in smartphones these days. The phone is shipped with an internal storage capacity of 64 GB with two options for RAM. You can either go for a 6 GB RAM or a 4 GB RAM, depending upon your personal choice.

With the main camera of 16MP, Oppo F9 allows its users to capture moments and make memories and look good while doing so. The selfie camera operates at 25 MP. Both the camera is capable of shooting 1080p videos at 30 frames per second, which quite impressive.

Even though it houses a Non-Removable Li-ion battery of 3500 mAh capacity, Oppo F9 utilizes multiple technologies to ensure long battery life. It also has the capability of fast charging at 20W making use of the VOOC Flash Charge technology.

The smartphone is available in Sunrise Red, Twilight Blue, Starry Purple, and Jade Green colors. It also has a fingerprint scanner that is rear-mounted and also comes with an accelerometer, a gyro, a compass, and a proximity sensor.

The phone provides extremely lavish features when compared to the price it is sold at. The battery life is a huge convenience if you have a busy day and are mostly on the go with little time to charge your phone. The camera is of high quality and it provides an extremely elegant and sharp display because of a high screen resolution. Even though Oppo F9 was launched almost a year ago, it provides a tough competition to phones being released today in terms of features and functionality. It bears a stylish and elegant look for those of us who’re more aesthetically conscious. All in all, Oppo once again outdid itself when they release the F9, providing the global community with an excellent smartphone.

Shifa Aman is a writer and editor at priceoye.pk. She is a keen observer of current affairs . She loves to write on social media, mobile technology and business development ideas. 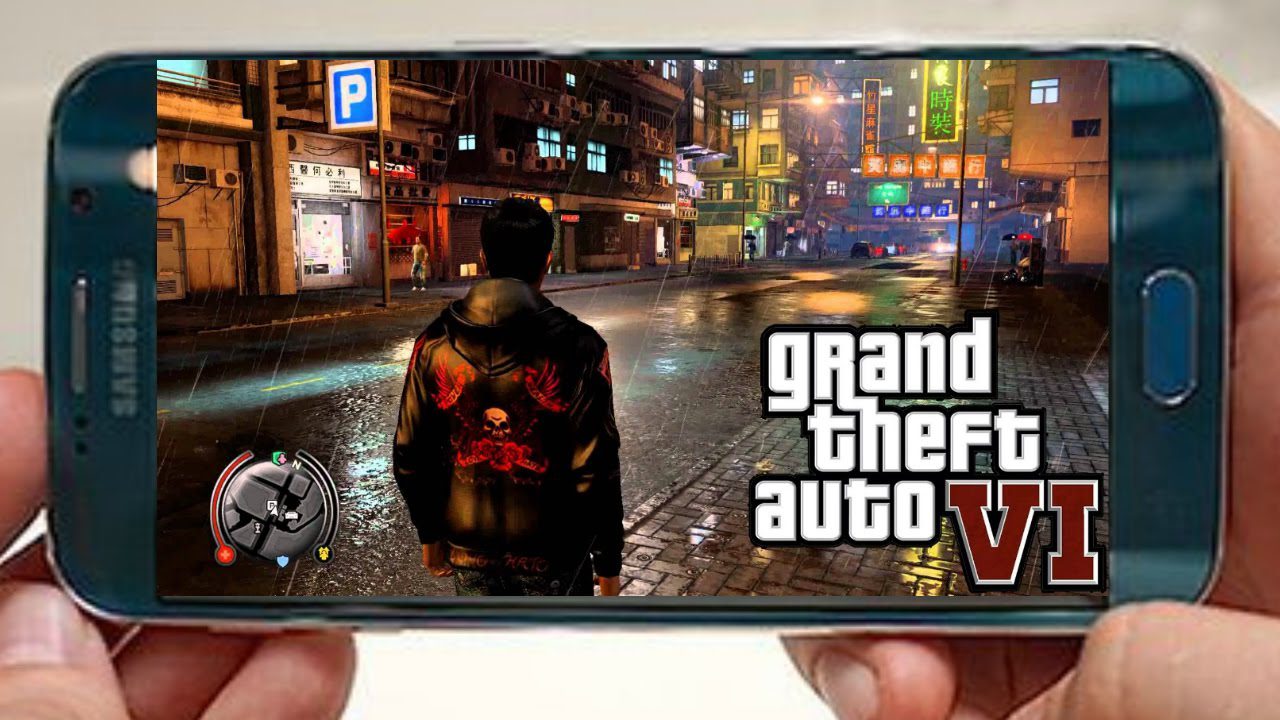