ZTE QUARTZ Bring the opportunity to experience Android Wear 2.0 without breaking the bank

After Google announced Android Wear 2.0, every watch maker want to get into the game of Android Wear. This time ZTE ups the game with its first wearable, dubbed as ZTE Quartz. This new Android watch will be available online at just $192. The company make sure that the wearable remain affordable to its customer, that’s the main reason why its price is so low. According to tech news website , the major selling point of this smartwatch is that, it does use Android Wear 2.0 as its OS as well as features a built-in 3G. 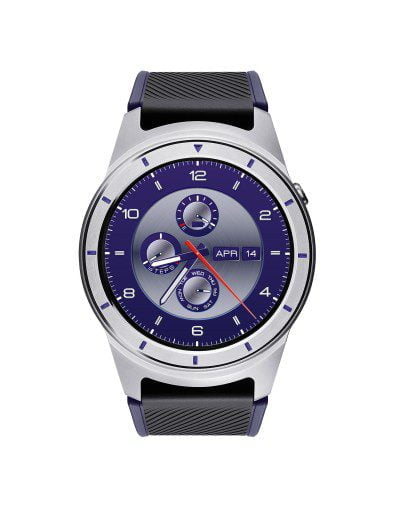 The new ZTE Quartz comes with a 1.4-inch AMOLED display. This means that this device features that same size as the LG Watch Sport. It has a round, 400 x 400 screen that is bright, sharp and colorful. Moreover, ZTE’s new watch case measures 1.8 x 1.8 x 0.6 inches and weighs 3.1 ounces. Its 1.4-inch active matrix organic light-emitting diode is covered by a Corning Gorilla Glass 3 panel that will not only protect the screen but will also help to deliver a crisp display. Future owners of the wearable device will also not have to worry much about water and dust messing with the device since it is certified with IP67.

The ZTE Quartz runs Android Wear 2.0 and therefore features a search giant’s AI-powered Google Assistant. Coming to the specs on the wearable gadget, the new Quartz smartwatch is powered by a Qualcomm Snapdragon Wear 2100 processor coupled with 768 megabyte of RAM. It features 4 gigabyte of inbuilt storage and comes with built-in speaker and mic. 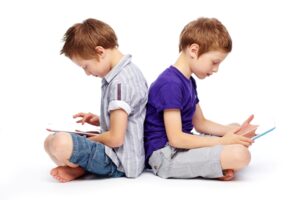 The watch houses 500mAh of battery and provides connectivity options including 3G, 802.11 b/g/n 2.4GHz, Bluetooth 4.1, and GPS. Inside, the sensors on the device include an gyroscope, barometer, and accelerometer.

The ZTE Quartz is exclusively available online at T-Mobile priced it at just $192 in the US.