Grand Theft Auto V is a multi-generation game. Originally released on PlayStation 3 and Xbox 360, it showed that these consoles still had enough power to render a fully realized sandbox world. The enhanced re-releases on PlayStation 4 and Xbox One served as preview of the unreleased PC version. Now the PC version is finally here and it comes with even more extras like 4K display support and Rockstar Editor.

If you played Grand Theft Auto V on consoles, the plot is the same. There haven’t been any updates or changes. You still play as three characters: Franklin, Michael, and Tr…
Windows Windows Latest software reviews (Windows) (Windows): Softonic 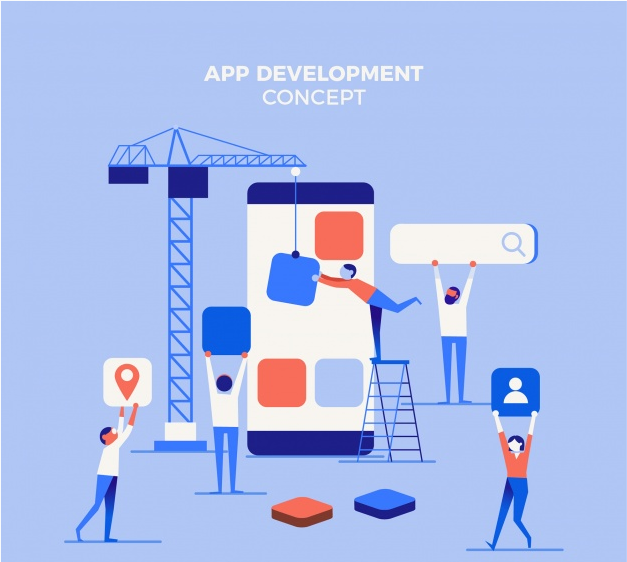 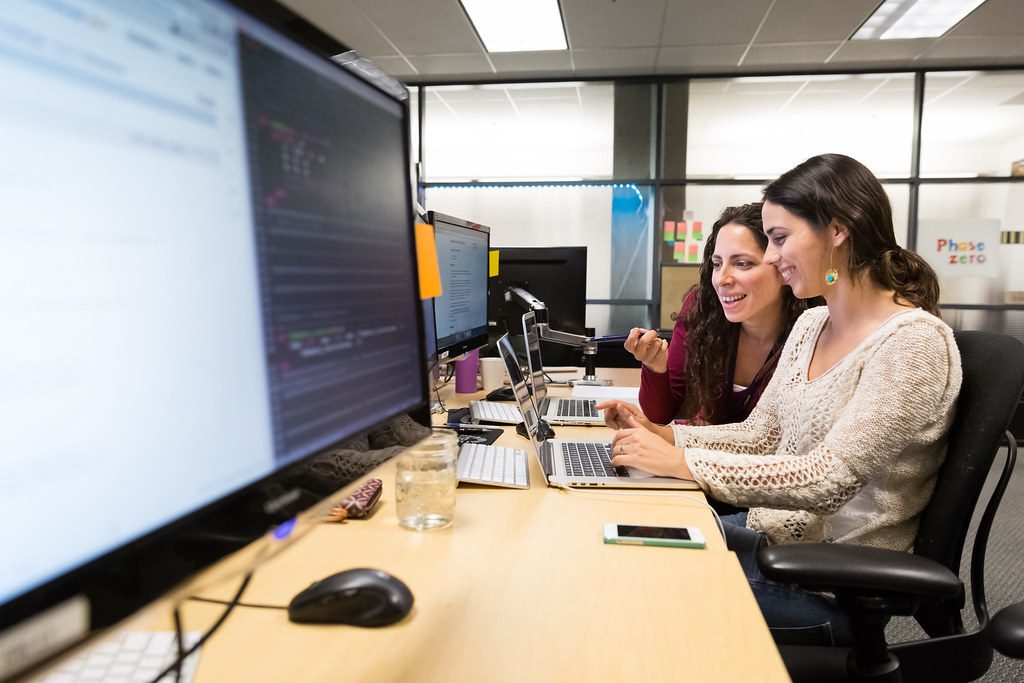 Is a Coding Bootcamp Right For You?