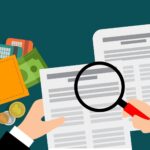 Are you looking for the easiest way to remove inquiries from your credit report? If so, you aren’t alone. Today, people across the country are searching for viable and effective ways to remove hard inquiries and improve their credit rating. 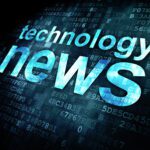 Online backup service Carbonite to acquire Dell EMC’s Mozy, a cloud-based backup service for enterprises, for $ 145.8M via cash and a $ 120M revolving credit line Carbonite on Tuesday announced it’s entered into a definitive agreement to acquire Mozy from a subsidiary of Dell for $145.8 million in cash, alongside mixed financial results for the quarter and … Read more 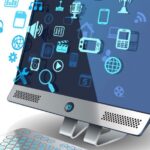 Over the last few years MOOC (Massive Online Learning Courses) have grown exponentially. Despite the challenges, with the technology and capabilities to deliver almost any type of course in a cheaper and easier way it’s no surprise people are adopting this type of learning. Sites like Lynda.com, Treehouse, Laracasts and many more seem to be … Read more