With the scope of animation and digital design expanding over time, it is of no surprise to see professionals resort to software programs and tools for illustration, animation production and even for 3D modeling. Since the use of 3D technology is becoming prominent in various fields and industries, supposedly, in architectural design and animation, the demand for using this technology is also increasing.

However, it is entirely different from 2D animation and requires more effort and practice to become good at it. Individuals and businesses are trying to make the most out of this technology by working with any CGI rendering company of their choice and that proves how popular 3D animations and models are becoming.

We have found the best paid and free 3D modeling and designing software programs that you can rely on in 2019.

A free 3D modeling and rendering tool, Blender has almost everything paid 3D software programs to provide you with. It is a great tool for those who have just started out in the field of 3D modeling as with its open-source environment, you can make the most out of designing tools simply for free. Blender can be used for both 3D animation creation or for static 3D models and visuals. It still might not have professional-level features as paid programs such as Maya and Cinema 4D have but if you happen to be on a budget then Blender can be your utmost choice.

Providing a rapid and fast-paced environment to 3D modeling, Mixamo has taken the realm of animated 3D character creation to the next level. With a simple and easy user interface, you can create and design the characters of your choice in an instant. From design iteration to complete customization options, you can even animate the movement, poses of your characters using default animations, and then edit them into your work. Mixamo’s main features include animation packs, rigging tools and the option to download multiple files altogether.

Computer animation and 3D modeling software developed by Autodesk, Maya is widely used by professional 3D artists and designers. It is a bit on the costlier side as its one-month subscription costs £204but its extensive range of features makes it definitely worth the price. Maya can be used for animation production, game development and 3D model creation for illustrations and visuals. Also having a 30-days free trial, you can test out its features before opting for the subscription plans. While it is made for professionals, its user interface, usability is still not so complicated, and the fact that a renowned animation studio like Pixar has used it adds more to its credibility.

Having similarities with Maya, Houdini is another widely used software program for 3D modeling and designing. However, since it has an extensive range of features, its use becomes complex for new 3D artists and designers. It all depends upon practice and within no time you can grasp on to the features and tools with ease. If you cannot purchase the entire software package at once then different subscription plans are available as well. Allowing you to generate and model a powerful animation experience,

A 3D modeling software by Maxon, Cinema 4D is made for professionals and contains more features but is more costly, it cannot be used as a learning tool. The tools and user experience is a bit complex to understand at first but once you practice enough, using these tool would no longer be a hassle for you. From illustration creation to rendering an exceptional 3D animation, these are the core quality features Cinema 4D provides you with.

Ecommerce Is One Of The Greatest Consumer And Business Benefit 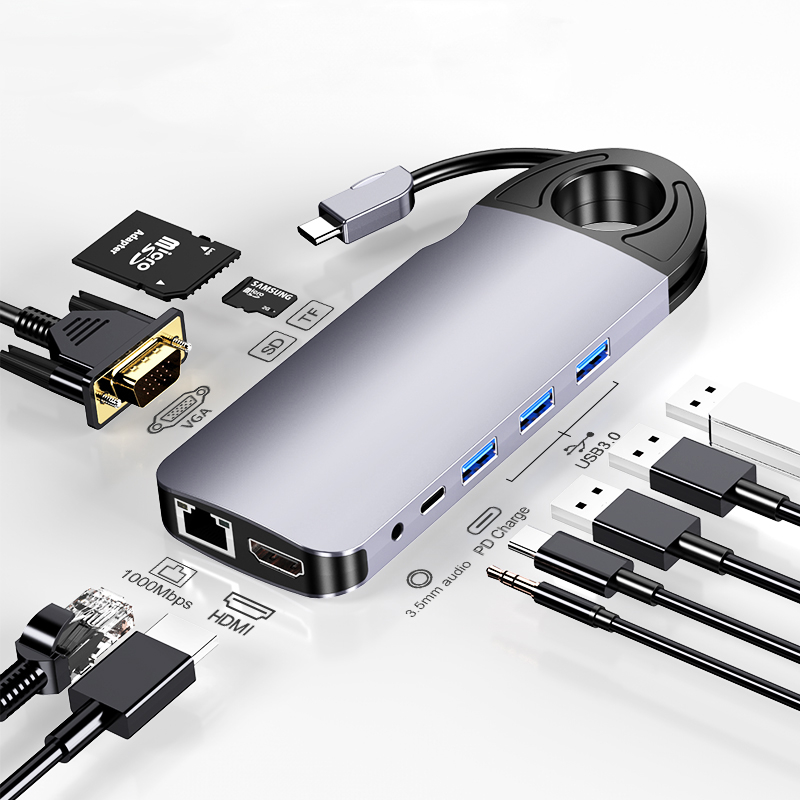 Why Information Technology Is Important In The Finance Industry