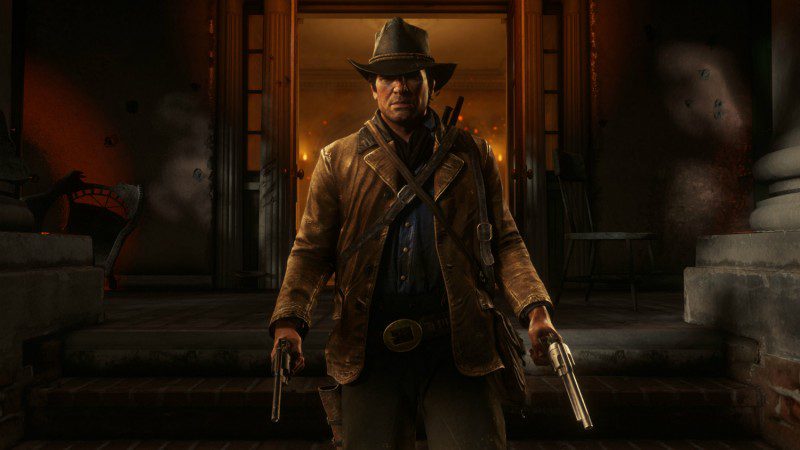 The world of Red Dead Redemption II is defined by violence, both in its passive and active forms. Bandits roam the highways, pilfering from the wealthy and poor alike. Predators mercilessly hunt and kill their prey in the unforgiving wilderness. Men of industry don’t blink twice stepping over the bodies of the sick and the dead to realize their economic ambitions. In this primordial stew of fear and savagery, the outlaw Van der Linde gang feels right at home.