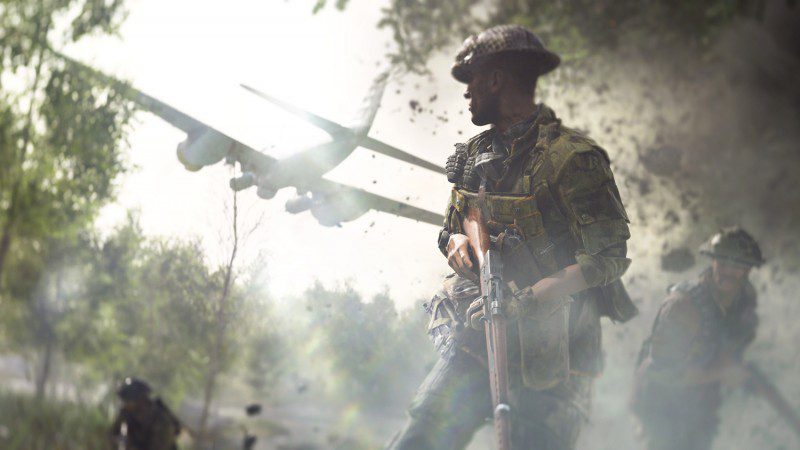 They say all is fair in love and war, but Battlefield fans disagree. The lead-up to the series’ return to World War II was firebombed by controversies centered on the role of women in virtual warfare, the perceived lack of authenticity in the new soldier customization system, and confusion over what exactly would be in the game on launch day.

Once the dust settled and we finally stormed into the battle ourselves, the resulting game is far from the charred husk of Battlefield’s remai…
Game Informer Reviews