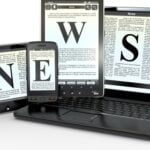 After taking a break from its yearly release cadence, the Assassin’s Creed franchise returned last year with the release of Assassin’s Creed Origin, taking players to ancient Egypt, farther back in history than the series has before. Rumors are now suggesting the next game, expected in Fall 2019, will be set in Greece, which has … Read more 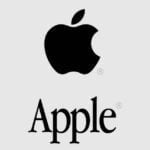 Apple may be planning to launch an updated version of the iPhone SE with a faster chip early next year, according to at least one rumor. Apple upgraded the storage options for the current iPhone SE earlier this year, but the processor and other specs remained the same. more… 9to5Mac 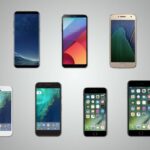 Apple rumored go all in on OLED displays in next year’s iPhones It is believed that Apple will incorporate new-generation A11 Fusion processor and co-processor, wherein the main chipset will do the complex processor, while the latter does simple tasks on the phone. New analyst notes from Citi and Instinet suggest there … Read more … Read more

iPhone 8 ‘Decade Edition’ Could Be The Name Of Apple’s Next Flagship What can we say, this one one of many names we’ve seen touted for the iPhone 8. Previously there was iPhone X, 10, and Ultra, however, the consensus has stuck with iPhone 8. There’s no doubt that Apple’s continued silence on the matter … Read more 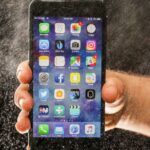 Next version of iPhone SE called “iPhone SE 2” Rear Panel Leaks [Images] The rear panels are made up of the same glass which is on the Apple Watch Sport. The glass panels have a nice glossy finish and the leaked images of these iPhone SE 2 glass panels indicate the model number as N79. … Read more 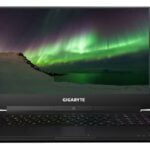 Gigabyte Aero 15 Review – Your Next Gaming Laptop As you would probably expect, being a games writer means that I, in fact, do quite a lot of gaming. While I mainly grew up with consoles in the house, once I moved out of home I built my first desktop and fell in love with … Read more 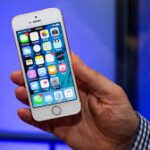 Another Look at What Appears to Be Apple’s Next iPhone The third model-which could be called the iPhone 8, iPhone X, or iPhone Edition-is also believed to be in the works. Get Data Sheet, Fortune’s technology newsletter The rumors suggest the iPhone 8, which Dickson refers to in his leak, could come with a … … Read more

Here’s what (we think) we know about the next iPhone so far the iPhone Anniversary Edition or the iPhone X. It’s this device that has people talking. The iPhone 8 is said to be the largest yet, at least in terms of screen size, with a 5.8-inch panel according to Drexel Hamilton analyst Brian White. … Read more

What Does Galaxy S8 Mean for Apple’s Next iPhone Release? (MSFT) have always been partners in the smartphone market with Samsung including Microsoft’s Skype, OneDrive, OneNote and other applications on its smartphones and tablets but with the launch of the Galaxy S8, the two are taking it to a new level with … Read more … Read more