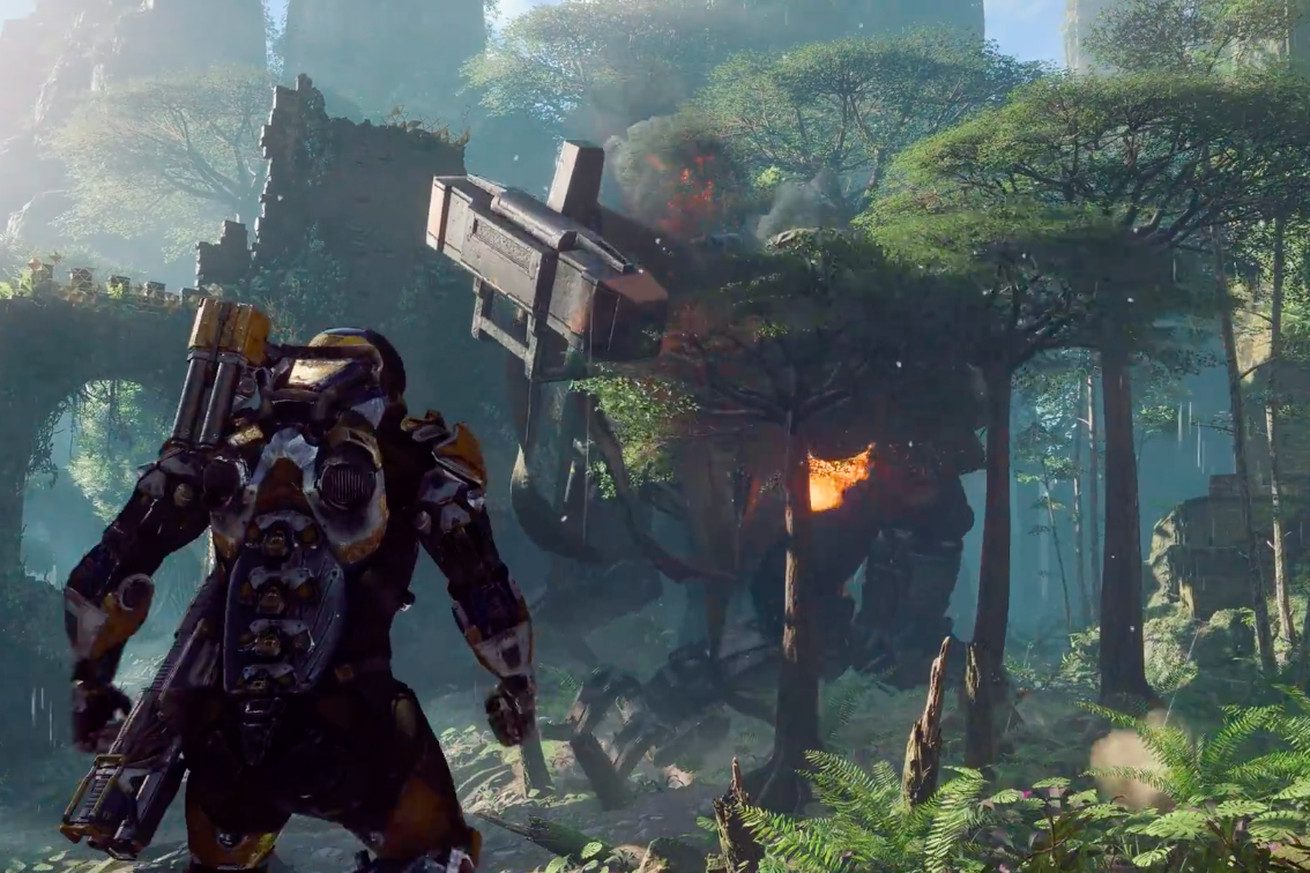 EA had already announced its biggest titles, like Battlefield V, before its E3 keynote. But it showed up with a number of smaller announcements, including a new indie game that’s launching today, as well as some gameplay footage for the highly anticipated BioWare game Anthem. And the show was shot through with promises that EA isn’t going to repeat last year’s Battlefront II loot crate debacle. It was a low-key way to start a week of big reveals, but not a disappoi…
The Verge – All Posts