Loops are one of the fundamental concepts of programming languages. Loops are handy when you want to run a series of commands over and over again until a specific condition is met. In scripting languages such as Bash, loops are useful for automating repetitive tasks.

There are 3 basic loop constructs in Bash scripting, for loop, while loop, and until loop. This tutorial explains the basics of the until loop in Bash….
Linux Tips, Tricks and Tutorials on Linuxize 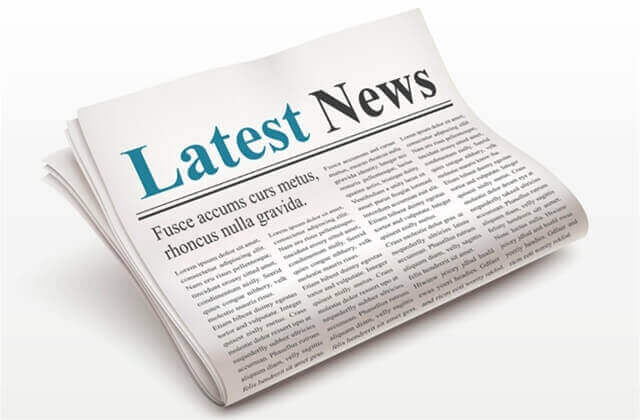 How to Change the SSH Port in Linux

How to Jailbreak iOS 10.2 on iPhone or iPad Using Yalu...